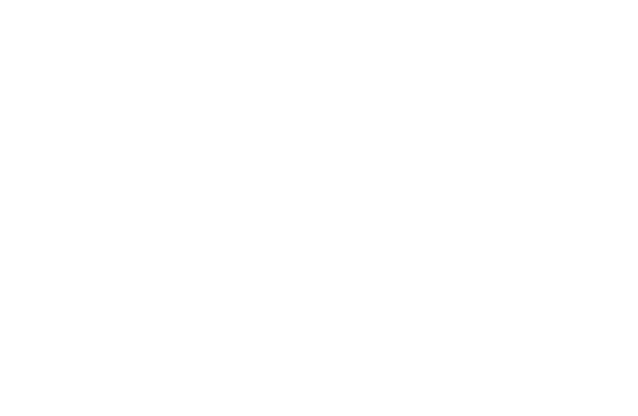 Marco Pargätzi has been a member of the management team at Force 8 Ltd since January 2021 and is responsible for the technical management of the team and athlete management systems.

Marco Pargätzi’s sporting background was laid during a gymnastics and sports teacher course at ETH Zurich.
Instead of entering the teaching profession, he started working as an ice hockey coach.
He also gained further valuable experience through internships with Färjestads BK (Swe) and the Portland Winterhawks (WHL).

After 15 years as a professional coach at all levels (from field hockey school to NLB), as well as two and a half years in charge of children’s sports and coach education J+S Kids at the Swiss Ice Hockey Federation, he has now made the switch to his second great passion, programming.

With his daily work and the ever increasing administrative requirements in the supervision of the players, he had the idea 13 years ago to program a tool for himself, which should simplify his everyday life as a coach.

This resulted in today’s My Ice Hockey Tool, which has been expanded and developed by a professional team of developers since 2016. With the new AMS platform force8.coach, he will expand the offer to other sports.

This website uses cookies to improve your experience while you navigate through the website. Out of these, the cookies that are categorized as necessary are stored on your browser as they are essential for the working of basic functionalities of the website. We also use third-party cookies that help us analyze and understand how you use this website. These cookies will be stored in your browser only with your consent. You also have the option to opt-out of these cookies. But opting out of some of these cookies may affect your browsing experience.
SPARA OCH ACCEPTERA
Drivs med 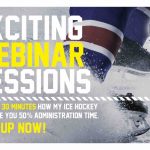 Webinar: Introduction in My Ice HockeyOkategoriserad 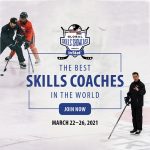